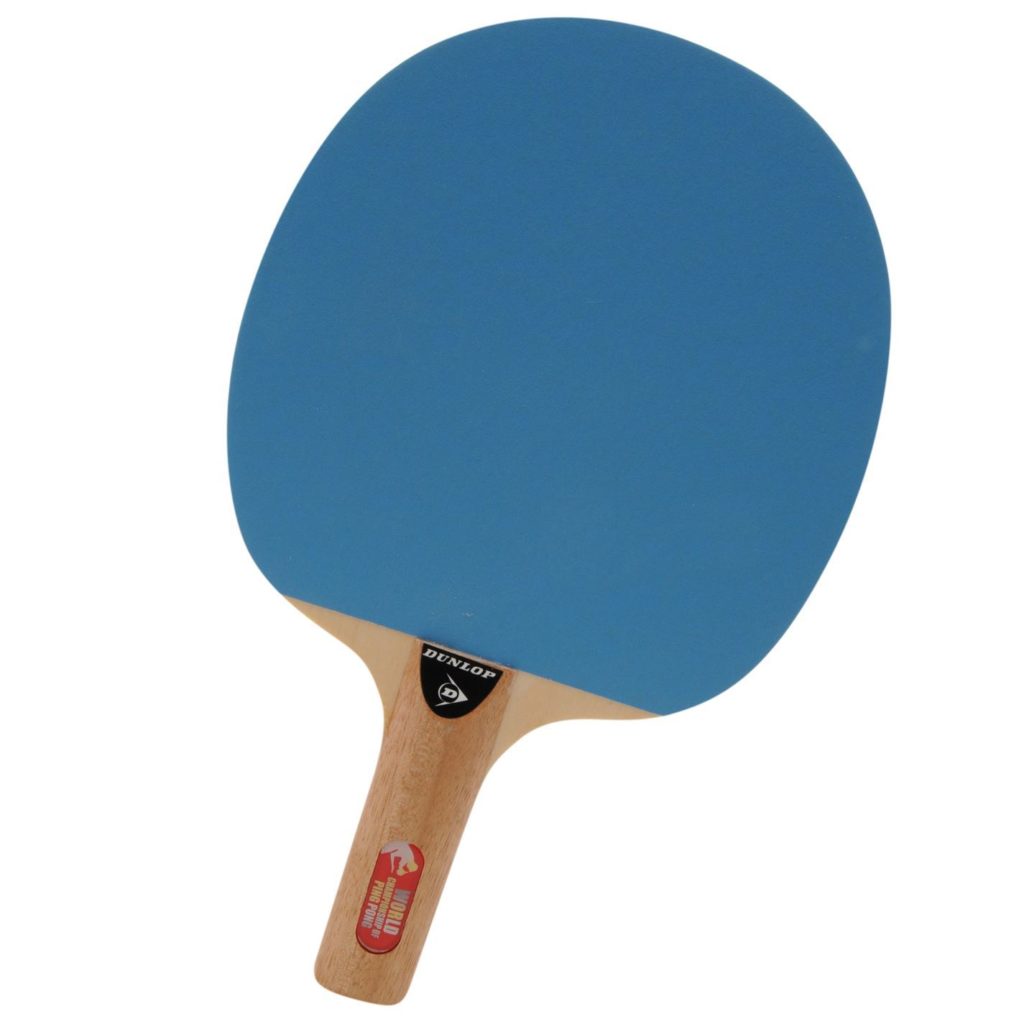 In the last handful of years there has been a re-invigoration in some quarters to playing Table Tennis in a way that is close to the original roots of the game.   Many players and some clubs are dabbling in a fun alternative to the modern game.  It is commonly referred to as ‘Hardbat’.

The Word Championships of Ping-Pong (WCPP) was established in 2011 using this type of bat.

There are different versions of Hardbat table tennis – some use short-pimple rubber with no sponge, but the version used in the World Ping Pong championships and in the BSE tournament, a uses fine grade sandpaper on the blade, which reduces the amount of spin generated still further. Nonetheless, very good players can still generate some spin.

Use of the term "Ping Pong'

‘Ping pong’ has traditionally been a colloquialism for, and used interchangeably with, the term ‘table tennis ‘. However, it was taken up by the organisers of the WCPP,  to differentiate it from standard table tennis.

What's the attraction of hard bat?

The main principal is to provide an even playing field – everyone plays with an identical bat (similar to the designs used in the 1950’s Victor Barna era). The new “hardbat” bats are very basic and are provided by the organisers.  The bats DO NOT have sponge and just have either a basic thin “pimple out” rubber or in some tournaments just a sandpaper surface (as used in the World Championship of Ping Pong televised on Sky Sports). Sandpaper table tennis has been popular in the Philippines since the game of table tennis was first introduced there and the “liha” game has some very interesting rules which prevent service from being an advantage and just a mechanism to bring the ball fairly into play.

Whilst modern table tennis produces some tremendous athletes and very highly skilled players there is an argument that the levels of sophistication with equipment design still plays a part in trying to gain an edge in performance.  For example before being banned, it wasn’t many years ago when lots of players applied “speed glue” behind their rubbers just before a match to try and improve their performance.  The ITTF constantly review and publish official standards for equipment to try and keep some order in the game, rubbers now have to be approved and registered with ITTF as scores of manufacturers constantly push the boundaries to seek an advantage (and a sale) through them in terms of the enormous speed and spin that can be generated.

As a result the modern game has become lightning fast and dominated by “spin”.  Some people are questioning whether this is actually doing the game good, with blistering “killer” shots (whilst impressive to many of us) and deceptive spin techniques often leading to much shorter rallies.  There is no doubt that the modern game requires an immense level of skill to deal with all the attributes of play,  this can however, to the new spectator appear to offer a very fragmented stop/start game lacking any real fluency.

With a hardbat, only a very limited amount of spin can be generated and therefore this favours those of us who have basic or modest level of skills. Indeed, in the BSE tournament, both David Gough (Club Captain) and I beat players in the tournament that we probably wouldn’t have had a chance against if we had been playing them with our normal sponge bats. Hardbat is a great leveller and the “spinny” players have to “forget” some of their normal sponge strokes as they just don’t work with a hardbat.  Rallies also tend to be much longer.

What impressed me about the Bury tournament was that some of the top Bury League players entered in the knowledge that they could be “scalped” by more modest players. They entered it with Great Spirit and generosity in defeat.  A lot of the table tennis played was still very good to watch and competitive but with a very friendly atmosphere.

Chris Doran who represented Stowmarket in the National British Junior League many years ago (and has gone on to become England’s number 5) has reached a World Ping Pong Championship (WCPP) Semi-final.

Hardbatters are strong in force in this region. Richard Hutchinson of Ipswich won the 2013 English Hardbat Championship also qualifying for the WCPP final rounds at Alexandra Palace.